Whereas Wooden Stoves and Oil boilers convert heat from fuel, and electric generation converts energy into heat, the Air Source Heat Pump does not convert or generate heat. Instead, the Air Source Heat Pump transfers the ambient warmth in the air outside of the house into the home. This process can easily performed even in colder climates and weather, with the colder Scandinavian countries being a market leader in the technology. 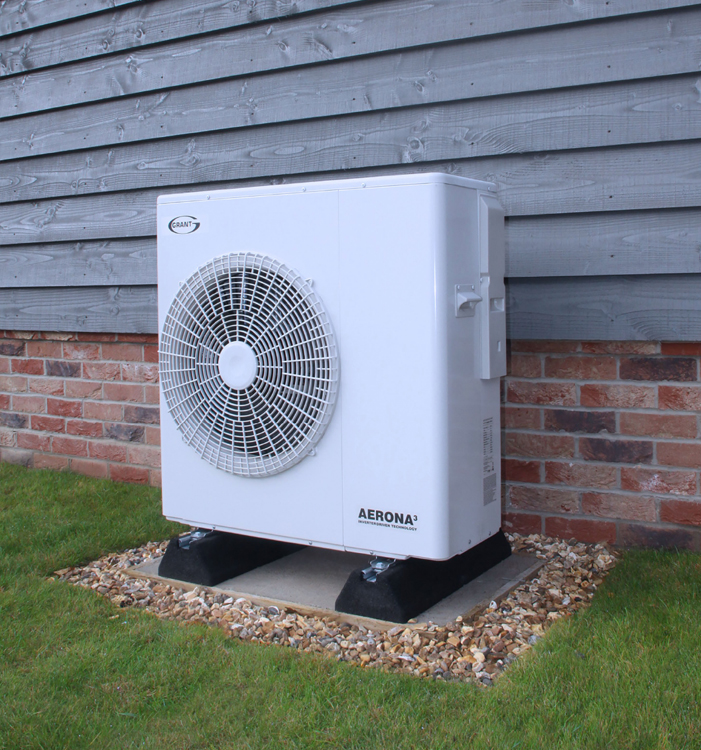 So the Heat Pump absorbs the heat from outside the house into its refrigerant liquid. The Heat Pump then circulates the refrigerant fluid and compresses it into a gas, a process which increases its temperature. To provide you with warmth and hot water, the heated gas is cycled through your heating system. So rather than generating heat or converting it, the Heat Pump works by gradually increasing existing heat. 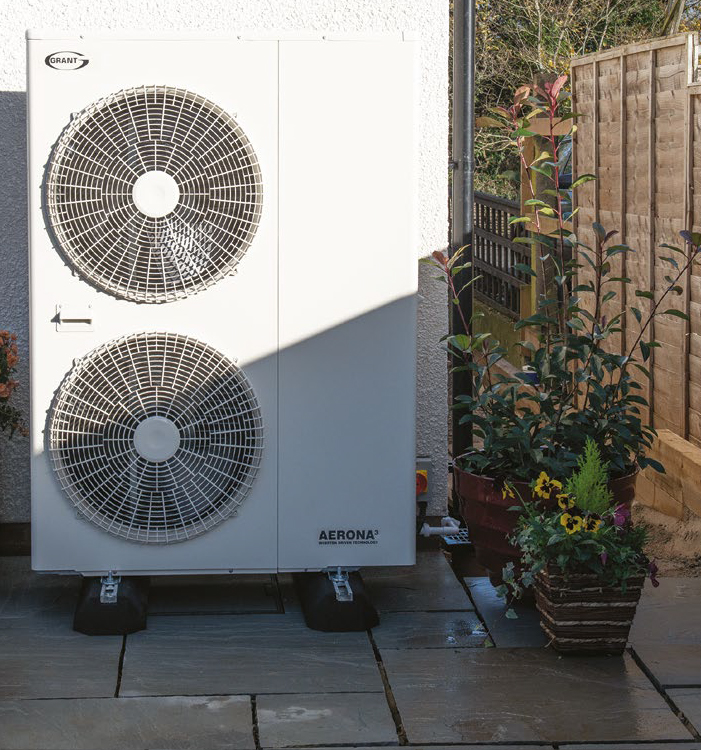 Greener Energy has years or providing expert services to our customers, and a strong focus on high customer service standards. The focus of Greener Energy is not just providing you with the best and most suitable product, but ensuring you actually save on money as well. Our team is able to provide a free assessment of your home to ensure that it’s fully compatible with an Air Source Heat Pump.