Heat Pumps first saw wide scale manufacturing on a commercial level in the 1970s – with a large market for them developing in Europe and Scandinavia. Heat Pumps have only recently become popular in the UK.

The Heat Pump works by ‘absorbing’ the ambient heat via its refrigerant fluid. Inside the pump, this liquid is circulated and compressed into a gas.This compression process increases the temperature of the gas, which is then cycled through your heating system – giving you warmth and hot water.

The Air Source Heat Pump absorbs the ambient heat in the air into its refrigerant liquid.
The refrigerant liquid is compressed and becomes a gas, which is cycled through the homes heating systems – so radiators and hot water.
While the heat transfers, the gas is condensed back into the liquid refrigerant to begin the process again. 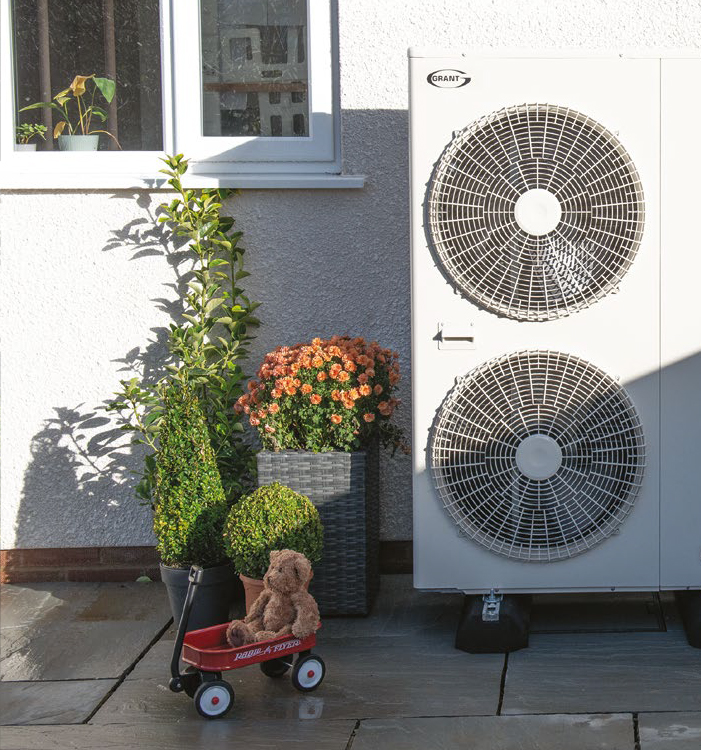 Greener Energy provides expert services with a strong focus on customer service and providing you not only the best product but the best service we can. The Greener Energy Group’s expert team can provide a free assessment of your home, and provide you with the product best suited to your needs.