Traditional means of heating the home usually work by the generation or conversion of fuel into heat – i.e., an oil boiler works via oil fuel, a wood stove via burning wood – but an Air Heat Pump does not do this. The Air Source Heat Pump works instead by transferring existing ambient heat in the air outside the home into the home. This can be performed even in colder climate, as there is always some ambient heat present in the air. Indeed, since the 1970s, many of the colder Scandinavian countries have actually led the market in Air Source Heat Pumps.

Not only do heat pump systems cost less than systems like stoves, but they are often much more effective. Air Source Heat Pumps can furthermore provide up to three times the energy than it takes to run. 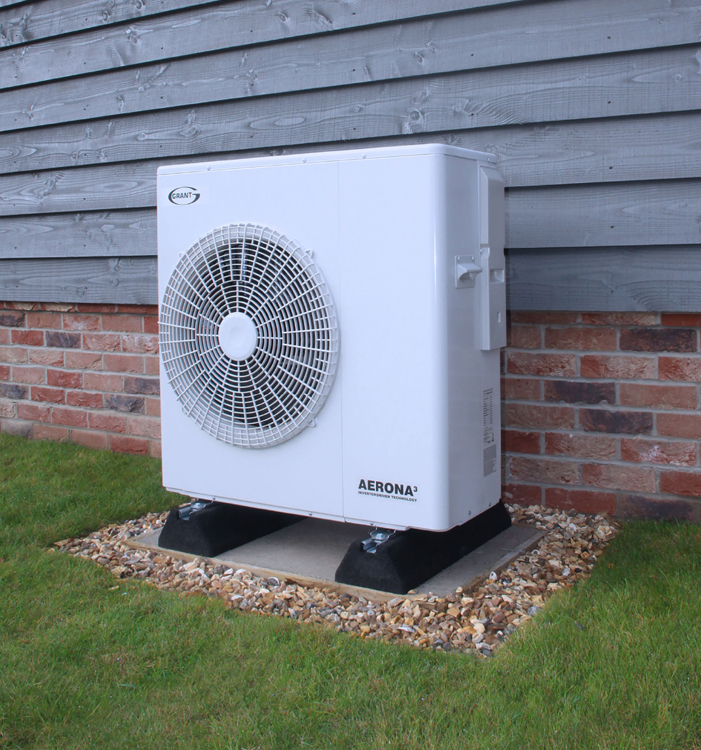 The Heat Pump works via absorbing the heat into its refrigerant fluid. Within the pump, this refrigerant fluid is circulated and compressed into a gas.The compression of the liquid into gas increases its temperature, and allows the gas to be cycled through your heating system to provide you warmth and hot water.

A lot of people can provide extensive stories horror systems about an acting up boiler system, but Air Source Heat Pumps relative simplicity and intuitive design means they require very basic and simple maintenance.Many components that make up an Air Source Heat Pump are designed to be long lasting and are backed by strong warranties. On average a Heat Pump will easily outlive a Boiler, with a lifespan of 20 years. 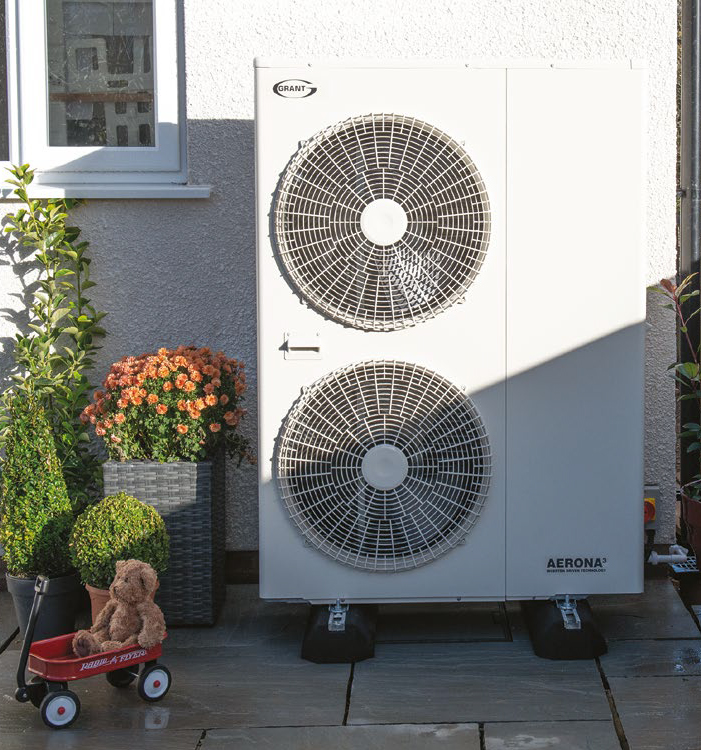