5 Amazing Things Happening for the Environment

5 Amazing Things Happening for the Environment

Every day we are being bombarded with frightening news of the climate emergency we are living in and the state of our planet. While this is important and we want to spread as much awareness as possible, the last year has been a difficult one, and we think it is time for some positive news to give us hope for the future!
So keep reading while we share our favourite positive environmental stories.

1. Endangered animals have been saved from extinction

Over the past year, researchers and conservationists have carried out breeding and reintroduction programs to save several species from extinction. Endangered animals saved and reintroduced into the wild include Burmese roofed turtles, new guinea singing dogs, black stilt birds and a rare thought-to-be instinct chameleon not sighted in over 100 years was recorded in Madagascar. 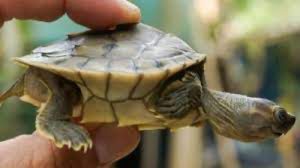 Nearly 59 million hectares of forest has regrown since 2000 – equivalent to the size of France, showing that the tree planting schemes, and natural generation efforts are paying off! These re-generated forests can remove a massive 5.9 gigatons of carbon dioxide from our atmosphere. This is a reminder of the importance of halting deforestation and focusing on restoring forestry in order to tackle climate change. 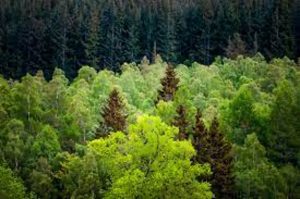 3. Demand for Renewables Increase as we Ditch the Fossil Fuels

A tenth of global energy production was generated by wind and solar for the first half of 2020. The UK’s renewable energy overtook fossil fuels generation for the first time last year generating 42% of all electricity in 2021. It is predicted that renewable sources will remain the largest source of power in the future! This energy is made up from wind, solar, water and wood from large scale projects such as commercial solar and wind farms as well as homeowners switching from fossil fuelled heating systems to renewable products to power their domestic homes. With Governments around the world suggesting that a ban on the sale of new petrol and diesel cars will come into effect as soon as 2030, the global sales of electric cars raced last year rising by 43%. To get prepared for this change, many are investing in EV chargers for their homes and even their own solar systems to allow them to use their own generated energy to charge their cars! 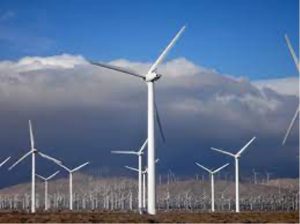 Get a FREE EV charger with solar panels

4. Dolphins have returned to Washington DC

In the 1970s, Washington DC’s Potomac River was one of the most polluted in America, and so the dolphins that lived there migrated out of the area. Over the years there have been clean-up projects and environmental initiatives which have now finally paid off bringing schools of the dolphins back to the waters. Scientists have also reported that the dolphins are breeding in the river, meaning they are likely to remain for the foreseeable – a big victory for the environmental protection programmes that have achieved their goal after over 50 years! 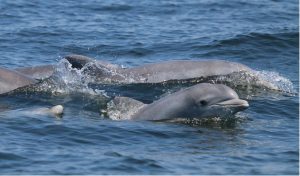 5. Government Extend £13,900 Funding for Homeowners to Switch to Renewable Heating

The UK Government have extended the Renewable Heat Incentive until March 2022. This means that any homeowner who wants to upgrade their heating system, can do so with a non-repayable grant of up to £13,900. The scheme was introduced to encourage the installation of eco-friendly heating systems such as the Air Source Heat Pump in order to reach the net-zero carbon goals and has been available since 2011. With only a matter of months before it ends, many are taking advantage now. Not only do these impressive systems save UK homeowners up to 60% on heating bills due to their 400% efficiency, but they also use clean energy to heat the home and hot water effectively and massively reduce the homes carbon emissions. 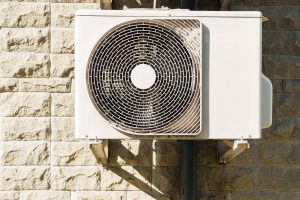 Will an Air Source Heat Pump benefit my home? 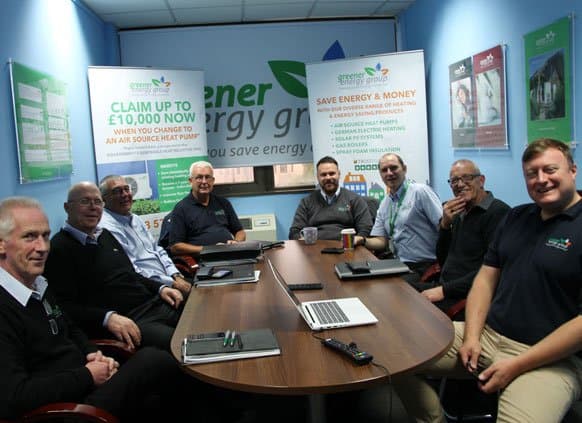 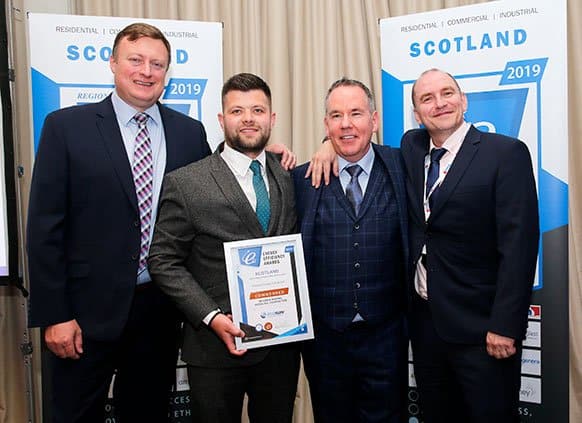